In 2017 the training of German Tornado crews, which had previously been carried out in Holloman/USA, was officially transferred to the German Air Force wing at Jagel. Here, GFD provides on behalf of the Bundeswehr all Tornado aircrews with basic training and advanced flight instructor training in theory and simulator practice.

In the Tornado full mission simulator our experienced simulator instructors, themselves former Tornado pilots and WSOs, train future pilots of the German Armed Forces on the Tornado weapons system. The high simulation quality enables a large number of realistic training missions to be carried out, from basic aircraft handling to challenging tactics such as deployment of air to ground weapons, air combat or low-level flight training. 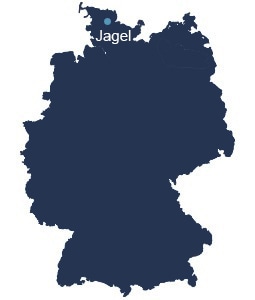